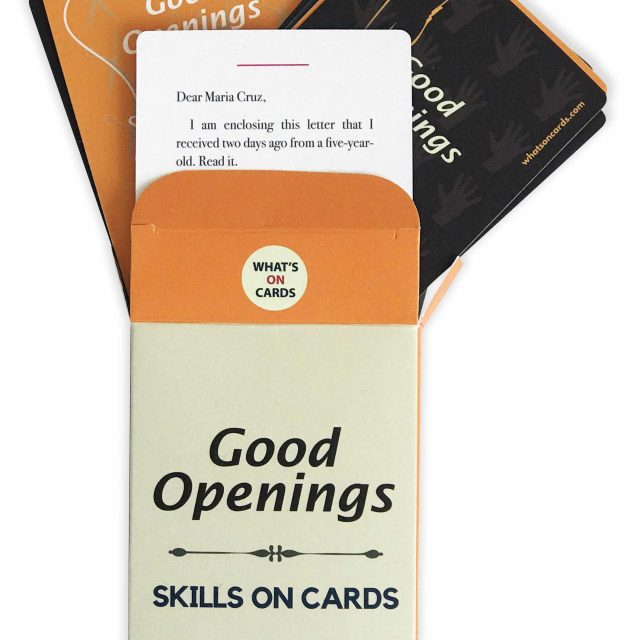 The only novel of one of Kerala’s leading women writers, Lalithambika Antharjanam’s Agnisakshi is a telling account of a woman’s life glowing as though purified in the ‘fire of sacrifice.’

Set against the history of Kerala, and life, customs, habits, and culture of the Namboodiri community, along with the fervent cries of the Indian National Freedom struggle, the characters act out their unforgettable roles: Tethi, the dazzling but disappointed bride who renounces worldly life; Unni Namboodiri, whose adherence to the Vedic way of life destroys his personal happiness; and Thankam, Unni’s Nair cousin and the mighty Aphan Namboodiri’s daughter, seeking her own liberation from the past.

True to the lyrical and emotional tone of the original, Vasanthi Sankaranarayanan’s translation offers a moving portrait of upper-class, upper-caste Kerala society just before and after Independence.